Lionel O Scale Polar Express train set is the most popular model train set ever made! The Polar Express is a widely beloved children's book written in 1985 by Chris Van Allsburg and adapted into a blockbuster Christmas screenplay in 2004. It tells the story of a young boy who, on Christmas Eve, finds a mysterious train bound for the North Pole waiting outside his home. After climbing aboard, he joins other children and begins an epic adventure that leads him to the discovery of a deeper appreciation for Christmas. In celebration of this beautiful tale whose telling has become a holiday tradition for so many, we here at TrainWorld offer a wide variety of electric Lionel Polar Express sets and trains. 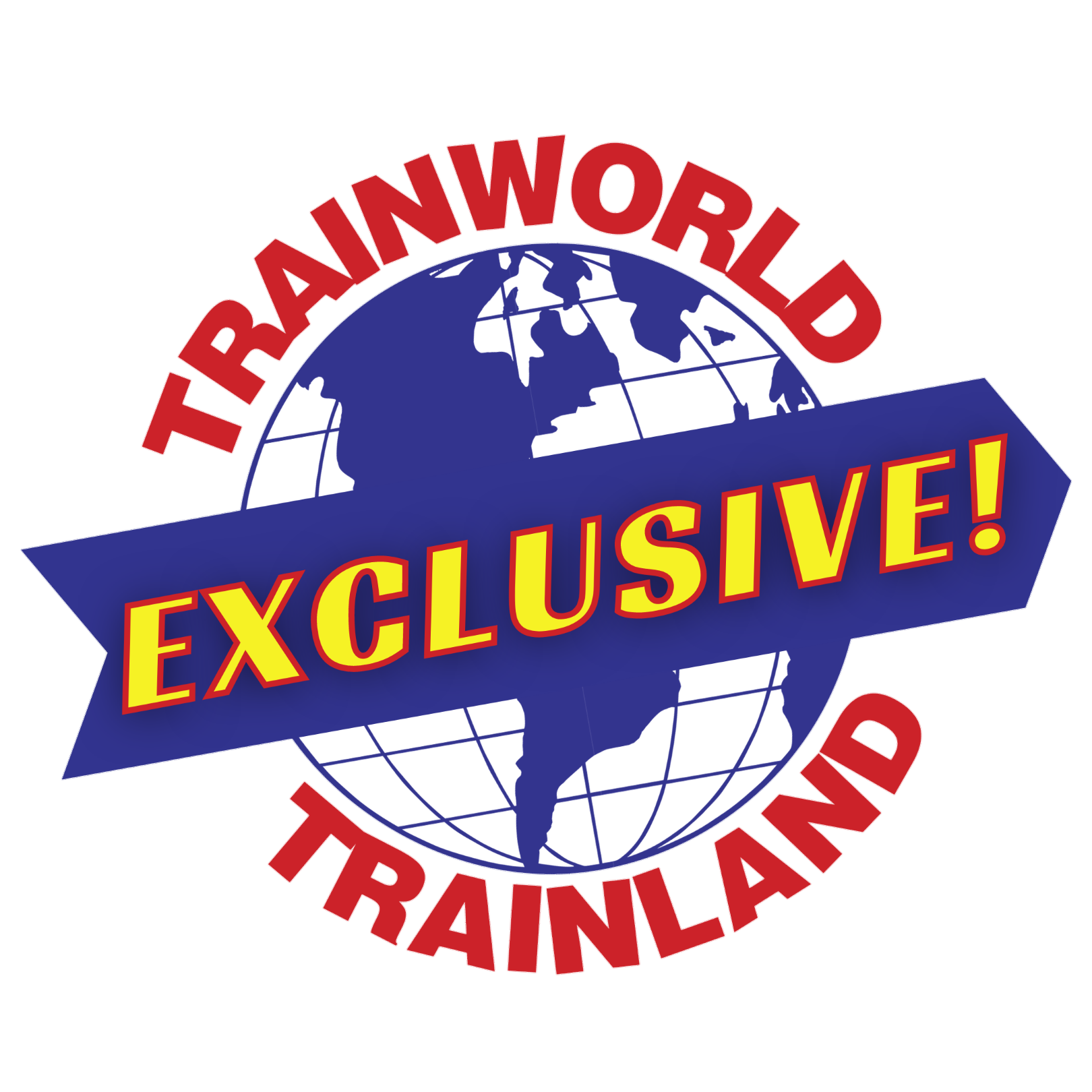